Home » Who We Are » Media » Accomplishments » Collective Impact 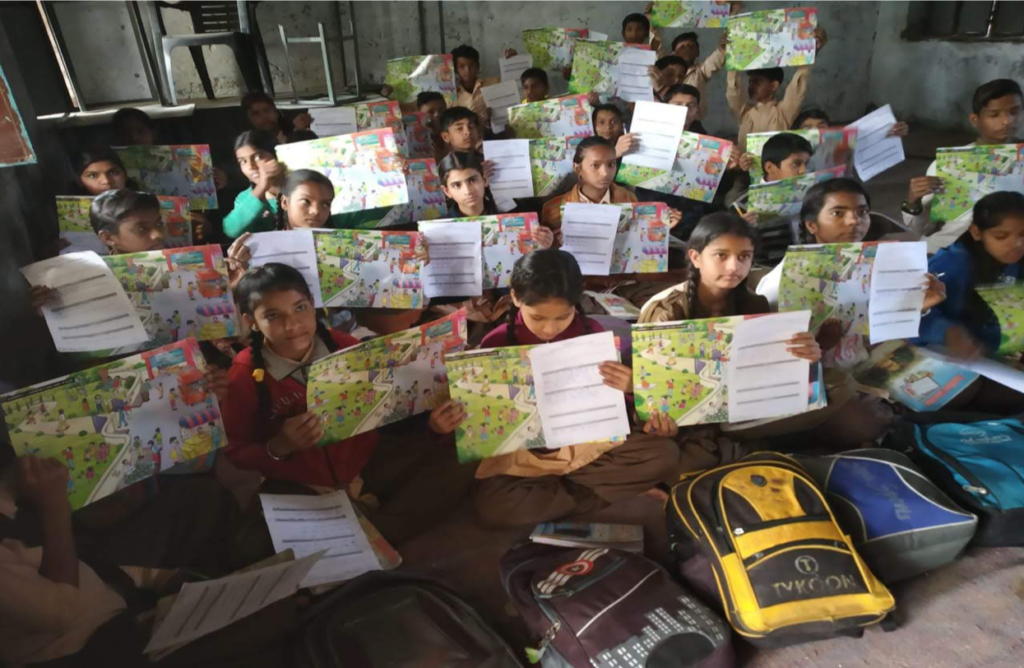 Our ability to make an impact is empowered by collective efforts.

On Mahatma Gandhi’s 150th birthday in October 2019, an incredible new coalition debuted, the India Philanthropy Alliance (IPA), 11 professionally run US-based nonprofits working to increase giving among Indian Americans and, over time, increase the scale and impact of philanthropy benefiting India. Arogya World is a proud founding member. We believe very much in the power of partnerships to solve big societal problems.

You can read further details about IPA in the letter from Arogya Board Members Deepa Prahalad and Nalini Saligram, in the IPA press release, in an article by the prestigious Stanford Social Innovation Review, and in the press articles below. Check back for updates about how this Alliance is performing and evolving!

Letter from Arogya Board Members