Home » About NCDS » The NCD Movement » Why Diabetes? 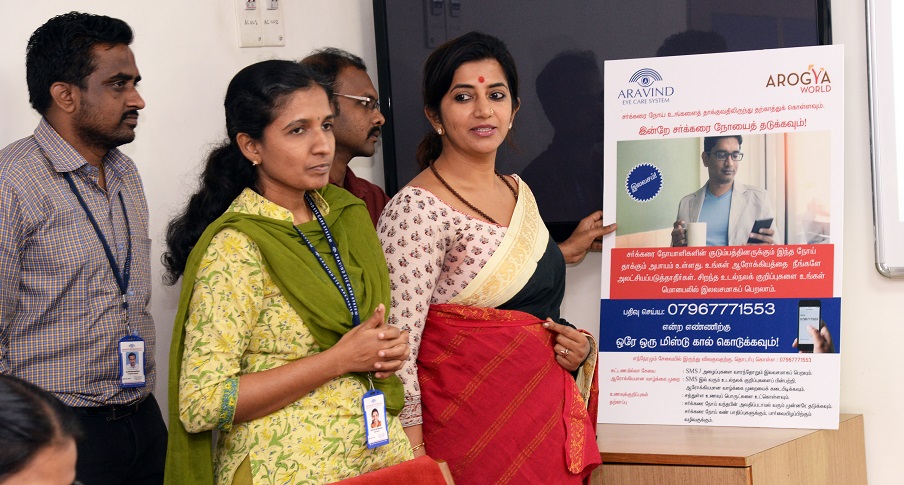 We believe that the “tsunami”of diabetes demands major changes in society as well as international action, and that if we take concrete steps to prevent the disease in India, we will have a definite impact in reducing the global burden of the disease.

The disease burden in India is alarming: 20% of the people have one chronic disease and 10% more than one. 1 out of 3 adults have high blood pressure.  South Asians also account for 60% of the world’s heart patients. 50% of the population dies from NCDs.

70 million Indians live with diabetes and that’s something we can’t live with.

With 3 out of 4 adults in metro areas like Chennai having diabetes or pre-diabetes, India has a massive diabetes burden. The average person develops diabetes ten years earlier than in the West, in his/her 30s or 40s. India’s population is young: 2/3rds of the one bn plus people are under age 35; half are under age 25.  Thus over the next couple decades, as these people get to their 30s, they will be at greater risk for diabetes, making the disease burden from NCDs truly alarming even as the country is still tackling other global health problems such as maternal and under-five childhood mortality and HIV, TB, malaria etc.

Two landmark clinical studies published in the New England Journal of Medicine show that people can reduce their chances of getting diabetes with lifestyle interventions such as diet and exercise.

The Diabetes Prevention Program, a multi-center, major clinical trial conducted with 3,234 people at risk for diabetes in the U.S. found that an intensive lifestyle intervention consisting of 30 minutes of physical activity each day and a low-fat diet reduced the chance of getting diabetes by 58%. Metformin, a commonly used first-line pharmaceutical treatment for diabetes, reduced the chance by only 31%.

Prevention of Type 2 Diabetes Mellitus by Changes in Lifestyle

The Finnish Diabetes Prevention Study found that sustained changes in lifestyle could substantially reduce the development of Type II diabetes. This large, well-designed study involved more than 500 overweight middle-aged men and women who were at high risk of diabetes. After four years, the lifestyle intervention group (better diet, increased physical activity and modest weight loss), had more than a 50% reduction in diabetes incidence.

According to the WHO, eating a healthy diet, increasing physical activity and avoiding tobacco use can prevent: 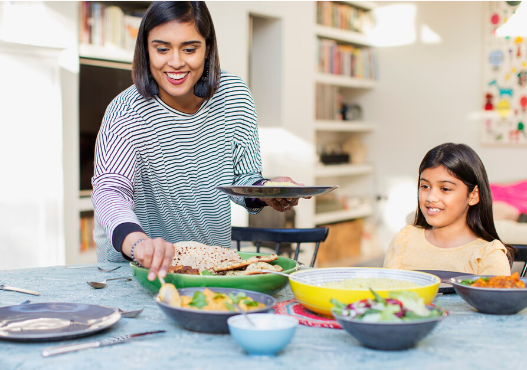