The NCD movement has gained momentum, with increasing awareness and action on this issue. Some key milestones for the NCD community include: 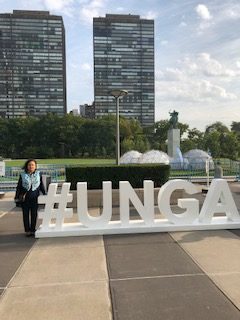