In 2013, Arogya World and its partners committed to design and launch a global survey to gather the perspectives of 10,000 women in 10 countries on Non-Communicable Diseases (NCDs). Arogya World and its partners Novartis, Partnership to Fight Chronic Disease, American Cancer Society, UNICEF, Population Services International, Abt SRBI and Jana, announced this survey as a Commitment to Action at the 2013 Clinton Global Initiative (CGI) Annual Meeting. We fulfilled this commitment in 2014 and announced the findings at the 2014 CGI Annual Meeting 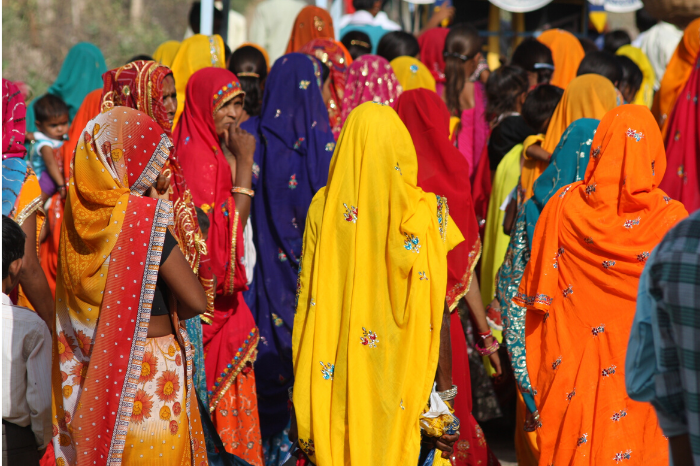 This important public health collaborative effort aims to highlight the impact of  NCDs on women and their families, and to use women’s voices to move  governments to action.

Innovative mobile and Web technologies are used to survey a total of 10,000 women 18-40 years old in a mix of developing, low-income, and developed countries from different regions of the world: Afghanistan, Brazil, India, Indonesia, Kenya, Mexico, Russia, South Africa, UK, and the U.S. In addition, we documented the personal stories of women in these countries to show a first-hand perspective on how they are coping with and fighting NCDs.

Preliminary results were presented at a multi-stakeholder gathering at the United Nations on July 11, 2014. The full quantitative report, which includes rich data on the impact of NCDs on women’s everyday lives, was released September 23, 2014. Meet the women behind the statistics in our video series.