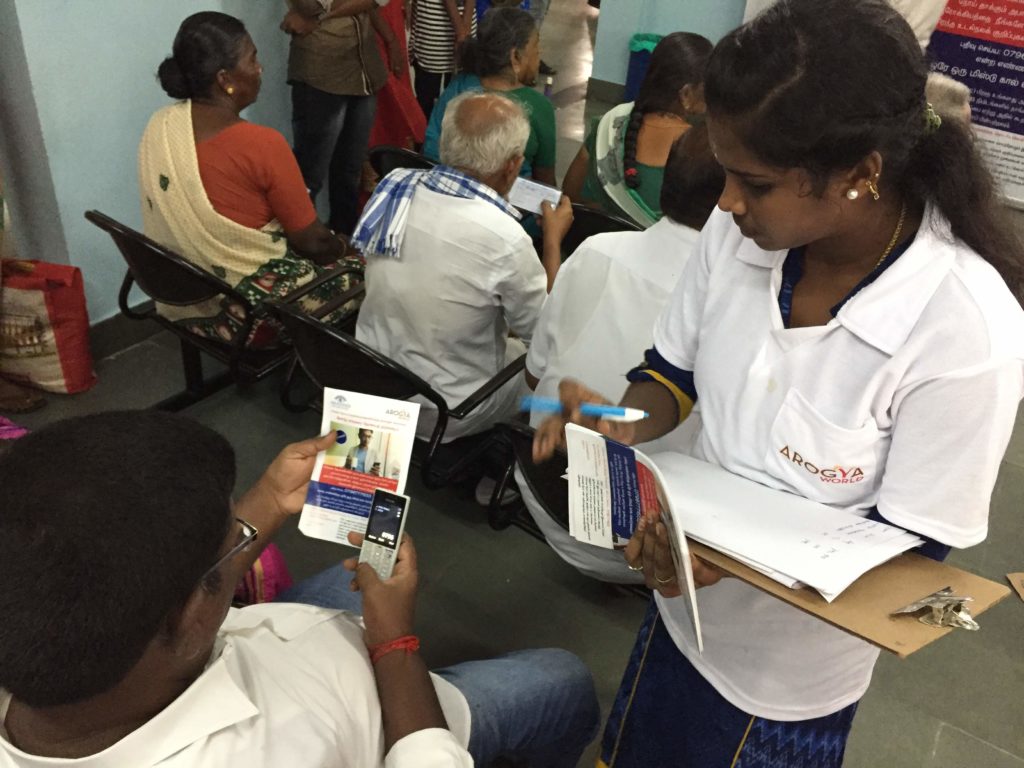 Arogya World has brought its mDiabetes program to more than 146,000 Aravind patients.

Since Arogya World launched mDiabetes in Aravind Eye Hospitals with the support of Rural India Supporting Trust (RIST), we have sent mDiabetes messages to 146,046 people at Aravind. It is running smoothly at all 5 main hospitals and 60 vision care centers. New data revealed December 2019 are encouraging:

These data are similar in pattern to the results from our previous 1 million person mDiabetes effort with Nokia.

MyThali rolls out to Infosys’s 150,000 Employees

We delivered a presentation on MyThali at Infosys, which was webcast across all its centers in India. We are rolling out our booklet on healthy eating to the entire organization as well.
Arogya also launched our MyThali Instagram to help  educate urban women, and engage micro-influencers to promote MyThali to their followers. Follow us at instagram.com/my.thali!
Arogya featured in Food Safety and Standards Authority of India’s Eat Right Mela 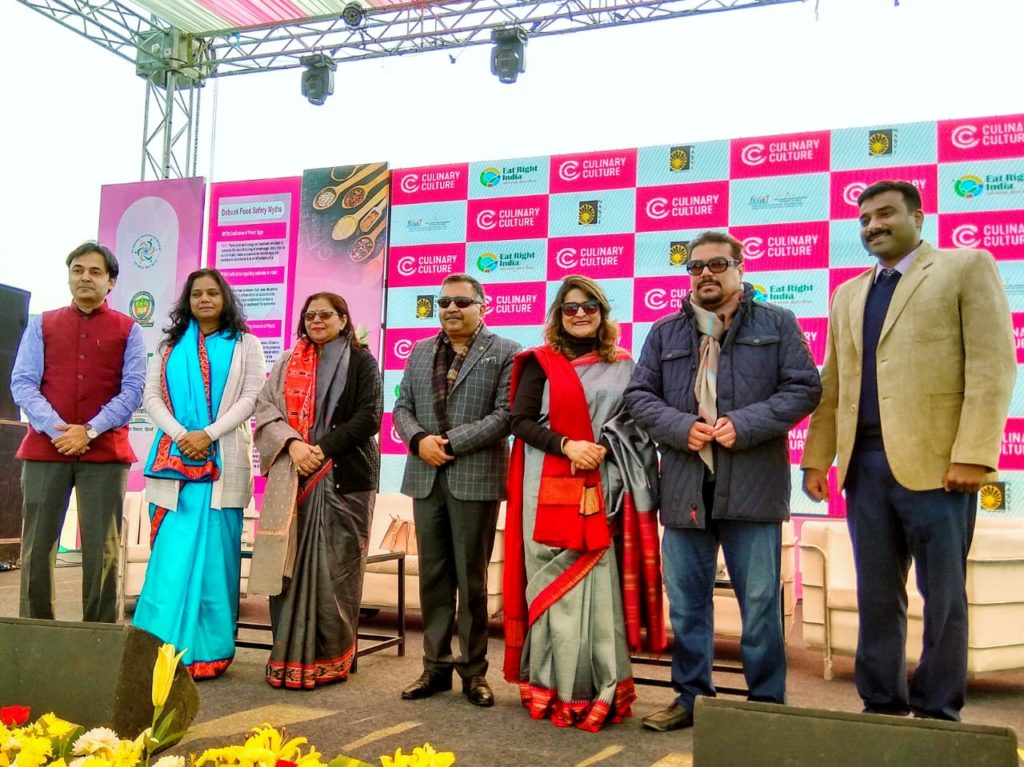 Healthy Workplaces at IILM University Conference on Industry 4.0 and Future of Work

Dr. Smriti Pahwa moderated a session on Industry 4.0 and the Future of Work on December 7th, during a two-day conference organized by Integrated Learning in Management University (IILM) University in the Delhi region. She highlighted the importance of Healthy Workplaces in the changing health and industry landscape in India.
Tweets by @ArogyaWorld