Non-communicable diseases (NCDs) include diabetes, cardiovascular disease, chronic lung diseases, and cancer. They are responsible for two out of three deaths today, 80% of which occur in low and middle-income countries, India prominent among them. 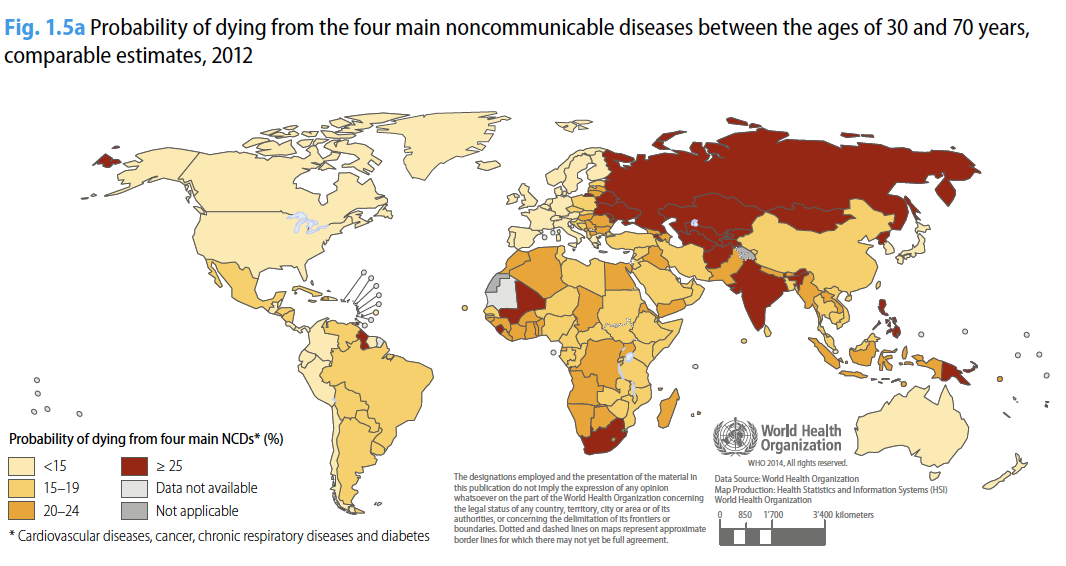 At Arogya World, we’re working to make a difference in preventing non-communicable disease like diabetes and heart disease in India through education and healthier lifestyles.

India is becoming the "Diabetes capital of the world"

It is predicted that by 2030 diabetes may afflict up to 79.4 million individuals in India, while China (42.3 million) and the United States (30.3 Million) will also see significant increases in those affected by disease. A World Economic Forum- Harvard report says that over the next 20 years, NCDs will cost more than $30 trillion, pushing millions of people below the poverty line. 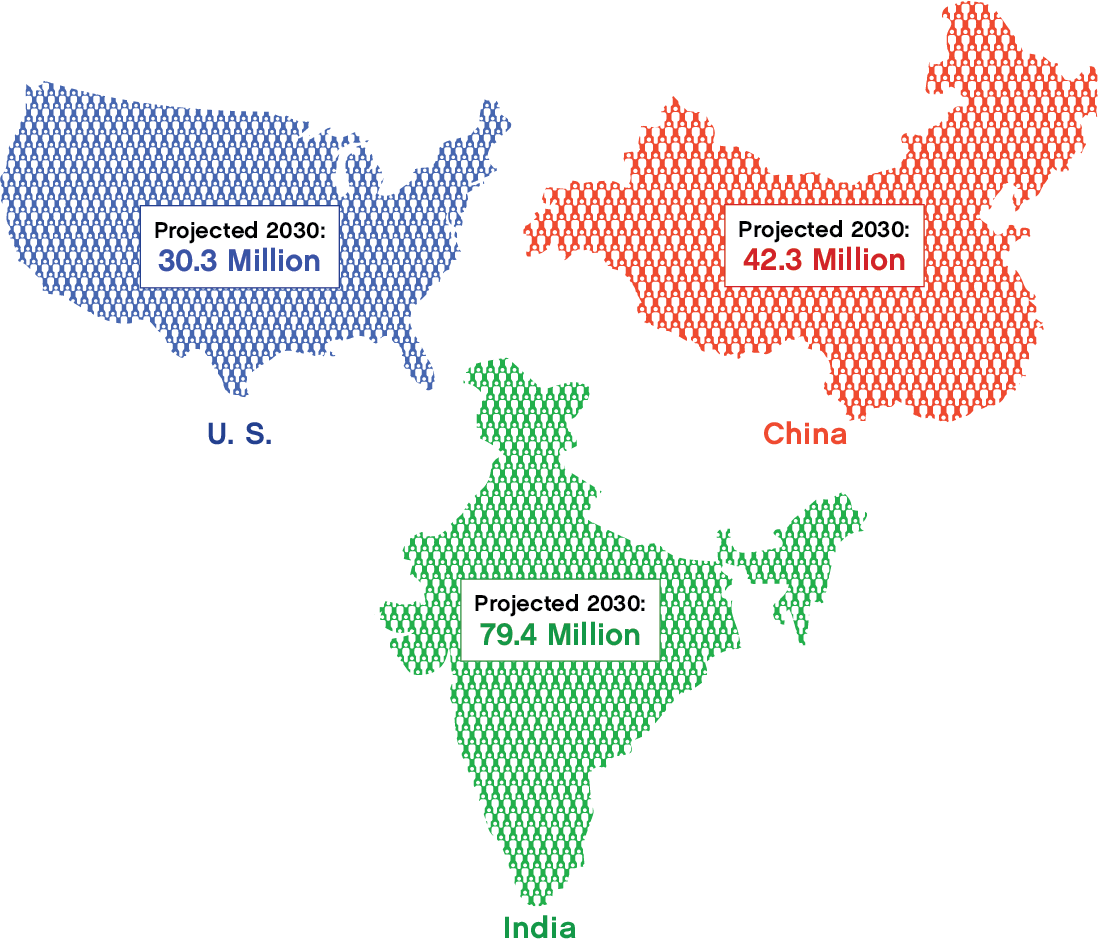 Here's The Good News: Up to 80% of NCDs Are Preventable

NCDs are caused as a direct result of lifestyle and environmental factors. According to the World Health Organization, 80% of diabetes and 40% of cancers can be prevented by avoiding tobacco, increasing physical activity, and eating healthy food. 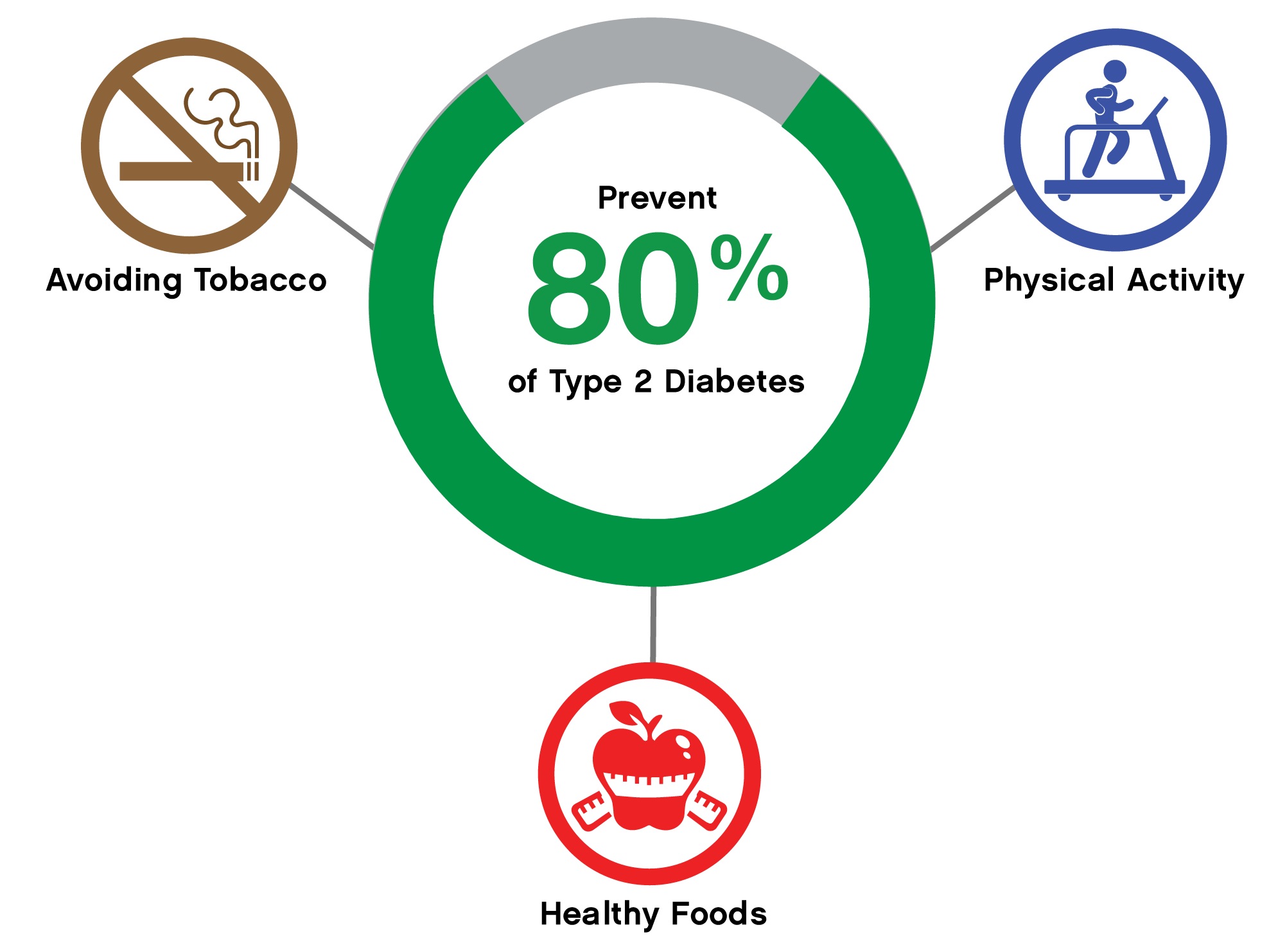